Joint venture agreement and its relationship with Crowdfunding | Brickfy

Joint venture agreement and its relationship with Crowdfunding If you still do not know joint venture agreements, and it spanish figure "particpatory accounts", we explain them in this post and we review the close relationship they have with the Crowfunding.

The joint venture agreement (and its relationship with Crowdfunding) is a type of investment that is currently very in fashion and that will surely be talked about in the coming years for its advantages and characteristics. At Brickfy we have bet on this trend, and we are specialists in this type of investments. Thus, we have decided to write this post explaining the characteristics, advantages, and the relationship that exists between this legal formula and investments in Crowdfunding.

Is it the first time that you have heard the term “ joint venture agreement”? Would you like to learn what type of contracting takes place in a Crowdfunding project?

We will tell you in the following paragraphs…

What is a joint venture agreement and what does it consist of?

There is no doubt that we are in the era of entrepreneurship. More and more startups are emerging at a national and international level with innovative and disruptive business ideas, but even though it seems to be a very widespread trend, the reality is that starting is not an easy task and much less making all the decisions that are involved in the creation of a new project.

One of the first doubts that can arise during the creation of any business is the personality and legal form that the business and its modality will have. That is to say, legal or physical personality?

Nowadays that are multiple ways of associating for the creation of a new initiative or investment project depending on the personality and legal form chosen. The  joint venture agreement, a figure unknown to many, is one of them.

But, what does ajoint venture agreement consist of?

The joint venture agreement is a figure contemplated in Spanish Commercial Law that is practically in disuse due to the appearance of new forms of association, and literally translated as "contract of participation accounts". Despite its antiquity, it was in 1829 when its regulation came into force in articles 239 to 243 of the Commercial Code.

It is a type of contract that serves as an associative way to invest in foreign business models without creating a legal personality limiting the responsibility to the effective contribution.

Let's see its legal definition according to article 239 of the spanish Commercial Code:

"Merchants may have an interest in some of the operations of others, contributing part of the capital to them as agreed and participating in the prosperous or adverse results in the proportion that has been determined."

Which parties are involved in a joint venture agreement ? Characteristics

There are two main parties for this type of contracting:

1️⃣ The account-participant: This is the person that freely decided to contribute a capital or material good to the projection of a business that is expected to obtain benefits.

2️⃣The manager: This is the person who manages and directs the activity of their own business, accepting foreign capital for a greater availability of resources that facilitate the path to the success of the project.

In the case of optimal results, the account participant will receive remuneration proportional to the capital they contributed. If on the other hand, a loss occurs, you will not have the right to claim the initial amount, thus assuming a greater risk in the operation.

This is perhaps the principal characteristic that differentiates between a joint venture agreement and a loan contract for use, in which the contributed capital is always recovered (even in case of default there is a claim right).

What are the main advantages to a joint venture agreement ?

Simplicity in the form

joint venture agreements offer various advantages for the current models of entrepreneurship or investment, since they imply a legal structure that is much more simple than having to construct a society. It is ideal for Business Angels, professional investors, entrepreneurs, etc.

All those derived from the benefit of projects materialized or not, in interest charged by the account-participant, will be considered deductible expenses for the manager.

This means that, the interests that the manager pays in the concept of benefits of the project to the participant, will be fiscally deductible for the company in the exercise of its accrual.

On the other hand, the constitution of a joint venture agreement is subject to (although exempt since 2010) a taxation of 1% on the real value of the capital contributed by the account-participant as a tax on capital transfers.

In participation accounts, the person who makes the payments is the manager for being the executor of the operations. Therefore, the manager must practice the withholding tax with respect to income tax and sales (on all payments subject to it) as long as it has the legal qualification as withholding agent. That is to say, the participation accounts are not sources of retention in themselves, but they entail a series of obligations for the manager.

The contract of participation accounts is not subject to the constitution or the formalities prescribed for the formation of mercantile companies. This means that both the object and the form or interest, as well as all other conditions that may arise, will be specified by the agreement between the participants.

The joint venture agreement is not subject to the constitution or the formalities prescribed for the formation of mercantile companies. This means that both the object and the form or interest, as well as all other conditions that may arise, will be specified by the agreement between the participants.

Other advantages to joint venture agreements

These are the four most important advantages of this type of engagement, but there are more such as the following:

• A public deed is not necessary for its constitution.
• It is formalized through a private contract.
• Privacy of the participant whose identity is hidden from third parties.
• Responsibility of the account-participant is limited depending on their contribution.
• The property of the business belongs to the manager at all times.

What is the difference between the joint venture agreement and other bilateral contracts?

The most frequent error is to confuse this contract with that of a participative or convertible loan.

It is understood that a loan will be convertible when the possibility of opting between the return of loaned capital or converting to a participation in the company that receives money is agreed upon.

Also, the concept of convertible can include when a part of the interest with which it is paid is linked to the results of the company requesting the loan.

What is the relationship between joint venture agreement and Crowdfunding?

The joint venture agreement was completely obsolete within the trading and investment markets until recently, but the appearance of Crowdfunding has once again put this legal formula on the front line, giving it a greater degree of sophistication.

There are already many entrepreneurs, professional investors, and business angels that have once again positioned this figure as one of the most attractive options.

Investment Crowdfunding, also known as Equity Crowdfunding, occurs when an entrepreneur freely decides to assign a percentage of the company’s shares to one or more third parties for a specific amount.

The objective of this strategy is to obtain the funds or capital necessary to carry out a new project or initiative through the contributions gained from different investors.

Thanks to investment Crowdfunding through digital platforms, a new market of real estate Crowdfunding has opened up that until now was unthinkable, since it was reserved exclusively for those with large amounts of capital or professional investors.

Today there are already some real estate Crowdfunding platforms in our country that, through small contributions of capital (50€), allow any individual to be a part of a large investment project such as, for example, the construction of hotels, apartment buildings, offices, commercial centers, etc. in the main capitals of the world.

What does a business gain by financing itself through a Crowdfunding platform?

Crowdfunding offers a high visibility and projection in the market within its sector since a round of Crowdfunding is considered to be a powerful marketing strategy.

“Crowdfunding promotes a wide network of investors that bring visibility to brands.”

It also provides financing for projects that the business would like to carry out in a cheaper, more flexible, more accessible and more suitable way than bank loans in some cases.

Another reason why a company can benefit from this type of financing is that it can determine in advance whether the project will succeed or not, because if many people are interested in it, there will be no doubt that, when it leaves to go to market, it will have many possibilities to obtain the necessary financing to carry out the project.

Additionally, Crowdfunding allows you to control the status of the project at all times and to know how much money you collect daily.

As you can see, the joint venture agreement, a contractual figure inside the negotiation and investment sector that was practically extinct, has become fashionable again thanks to the Crowdfunding movement. 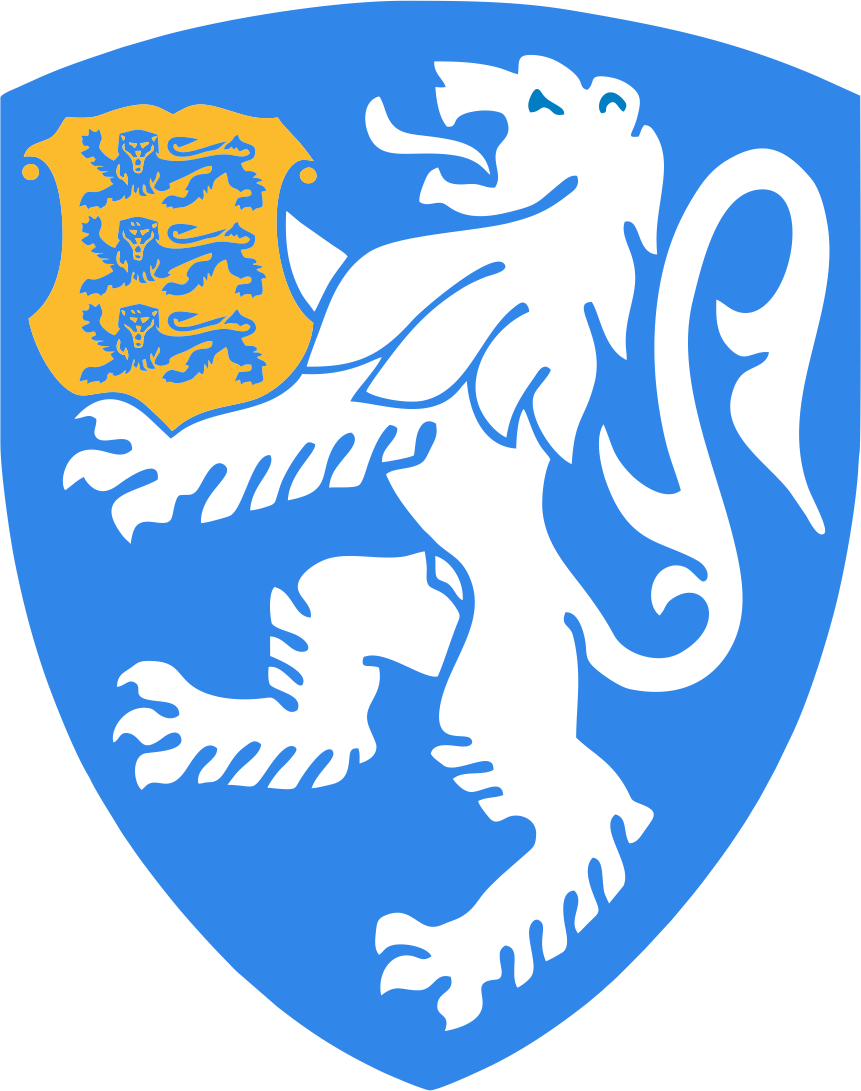